Shopping Cart
Your Cart is Empty
Quantity:
Subtotal
Taxes
Shipping
Total
There was an error with PayPalClick here to try again

Thank you for your business!You should be receiving an order confirmation from Paypal shortly.Exit Shopping Cart

A sleazy true crime author sees his next big break when a family returning home from a much needed vacation are tragically murdered by junkies that broke into their trailer home while they were gone. The teenage son of the family, Daniel, went to the backyard when they arrived home to check on his live traps. Daniel hears screaming coming from the trailer and runs to try and help his family, as he sees the three junkies running out of the house and down the driveway. Daniel is sent to live with his grandparents in the country and is under the care of state appointed psychiatrist, Dr. Lowenstein. Grandma and Grandpa Mercer take Daniel into town at Flapjacks, the neighborhood diner. Daniel notices that their waitress is one of the junkies.

Daniel starts to plot his revenge..

Stills from the Film 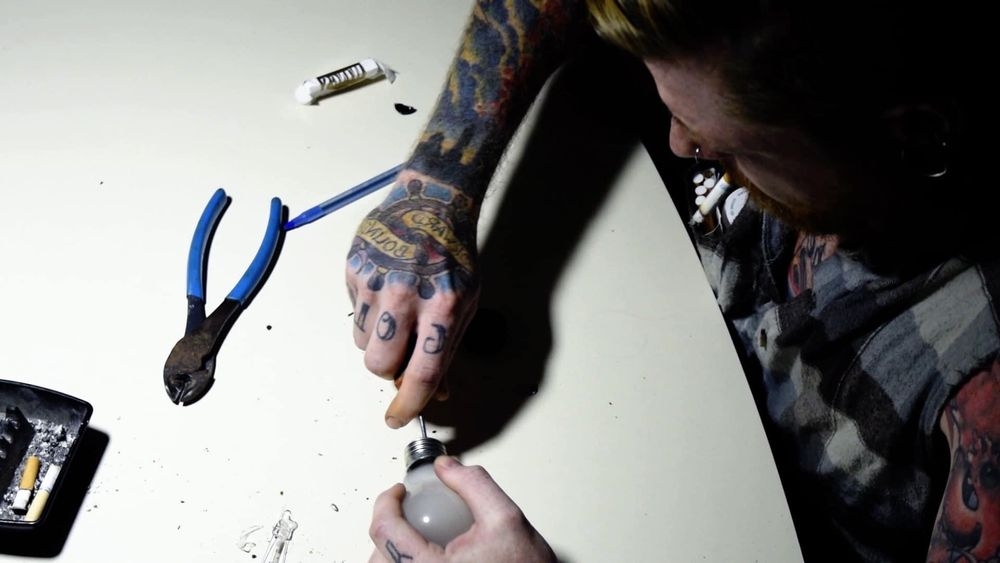 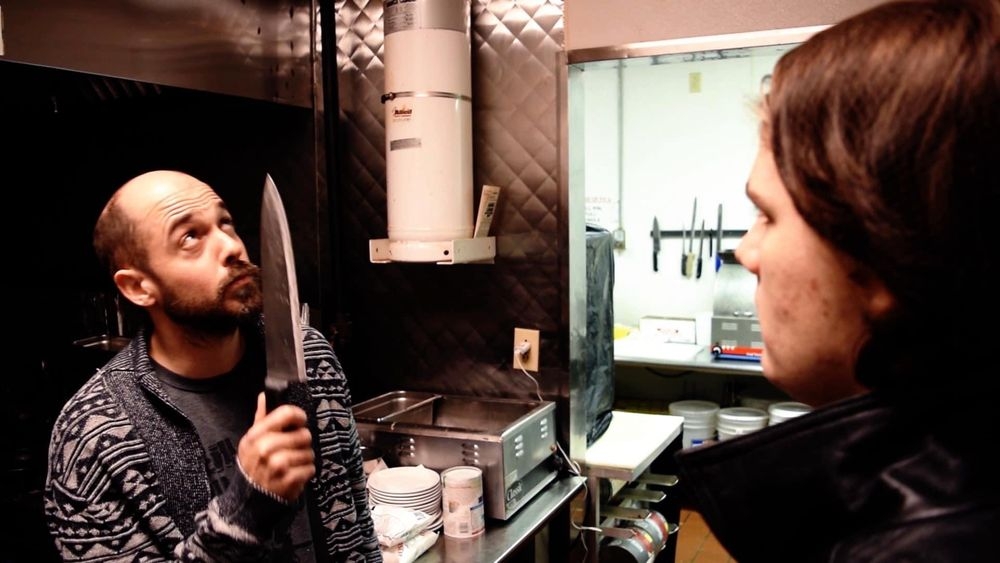 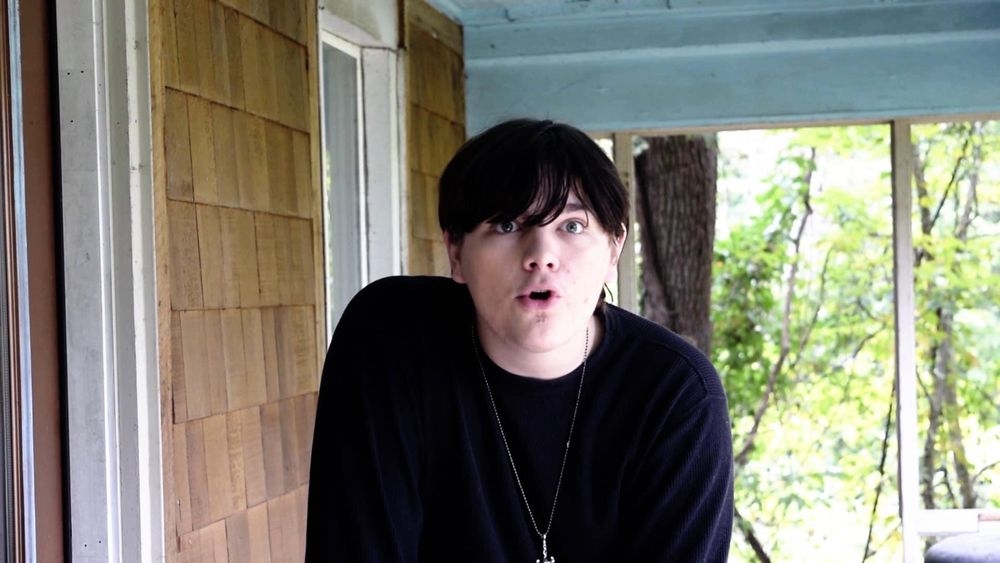 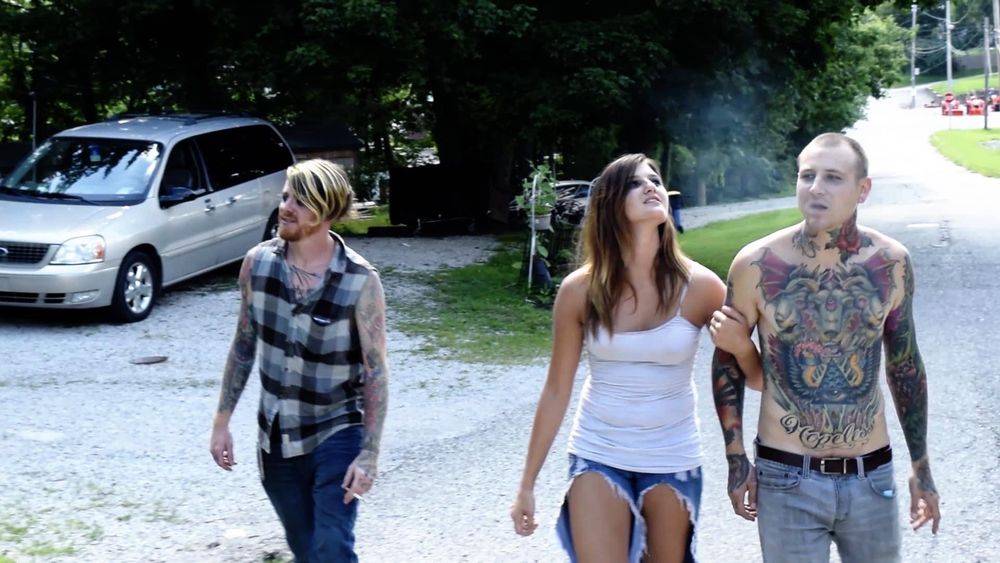 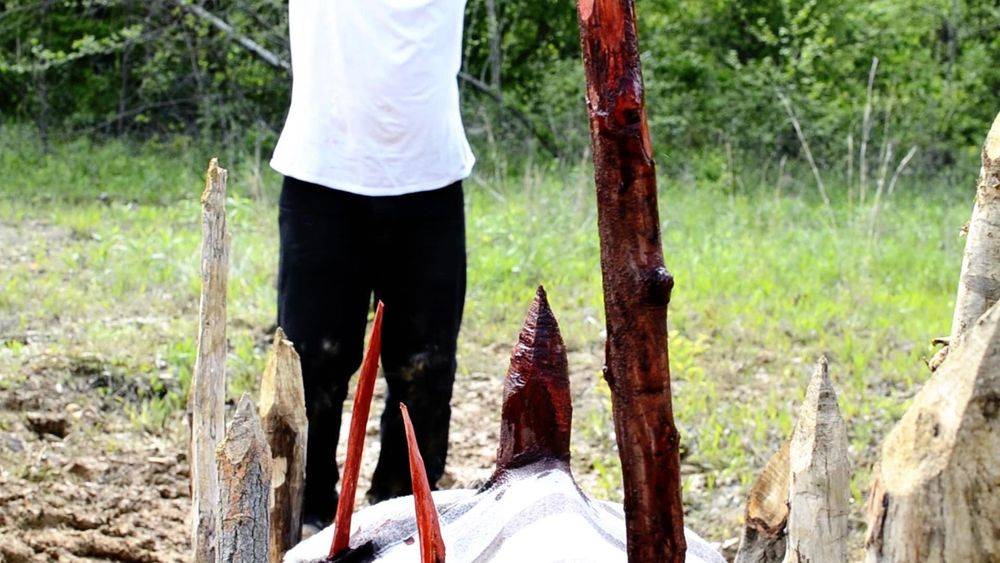 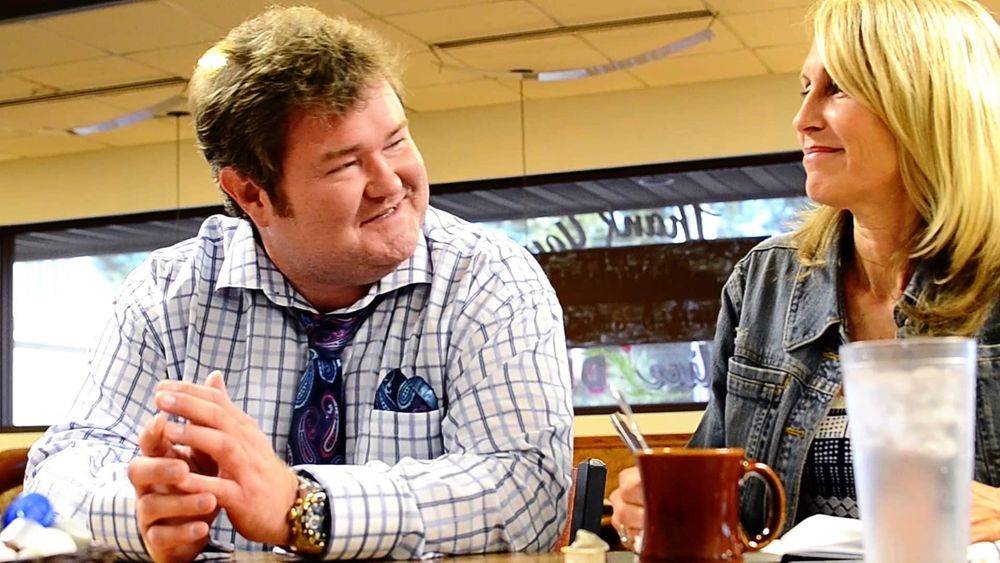 Photos from DAYS of the DEAD Chicago 2019.

S.K.B. was an official selection for the REELS of the DEAD Film Festival! 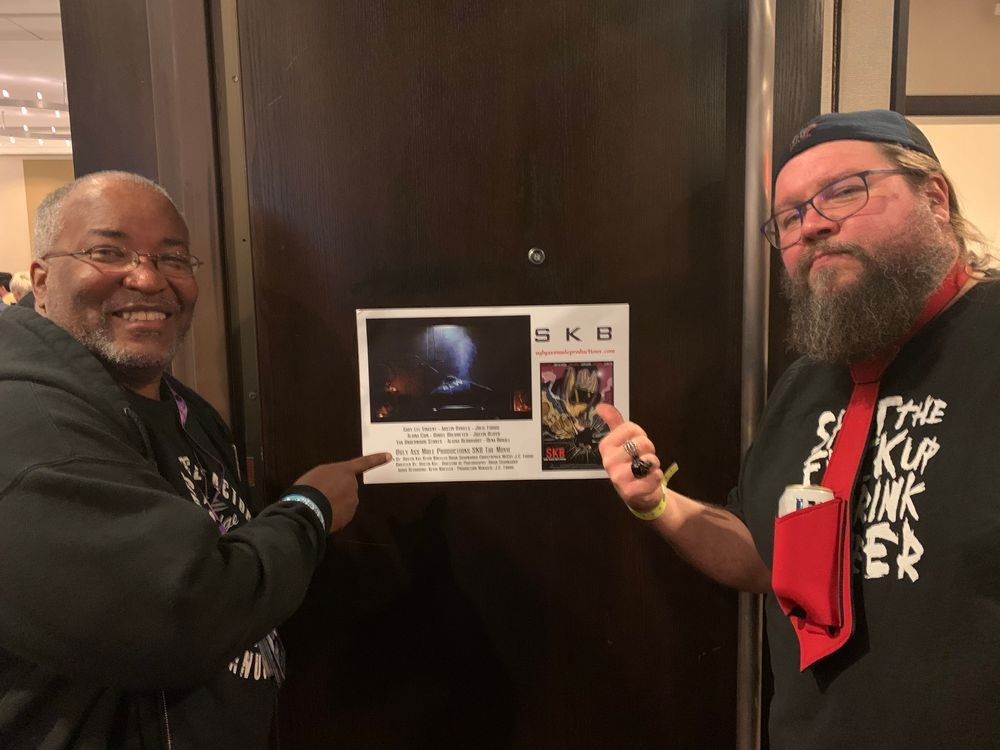 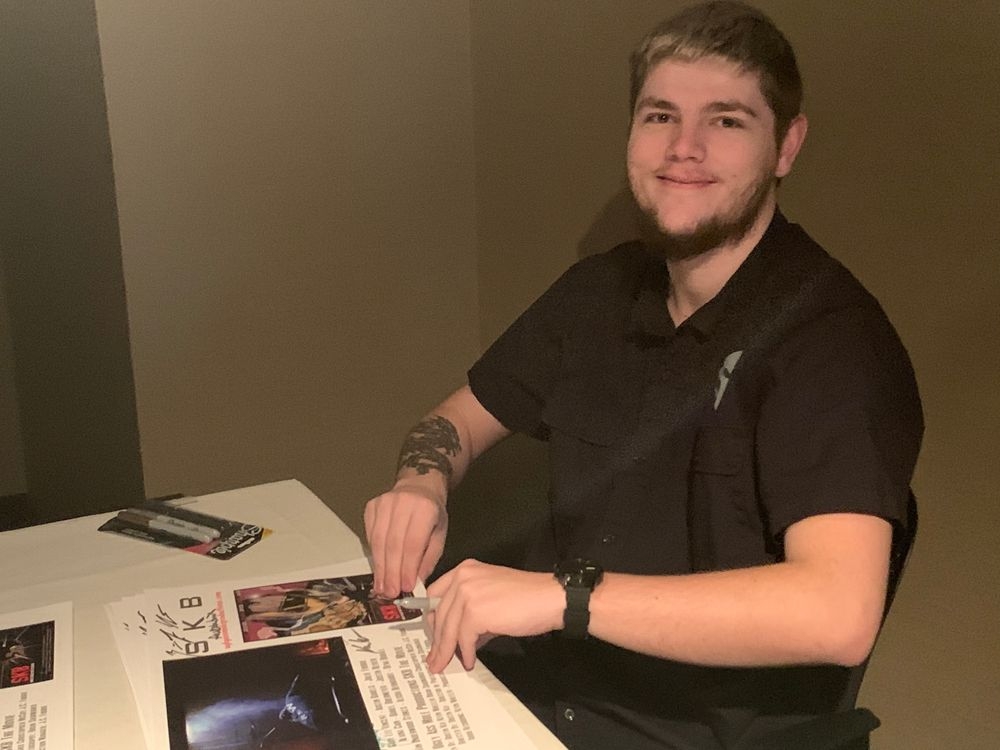 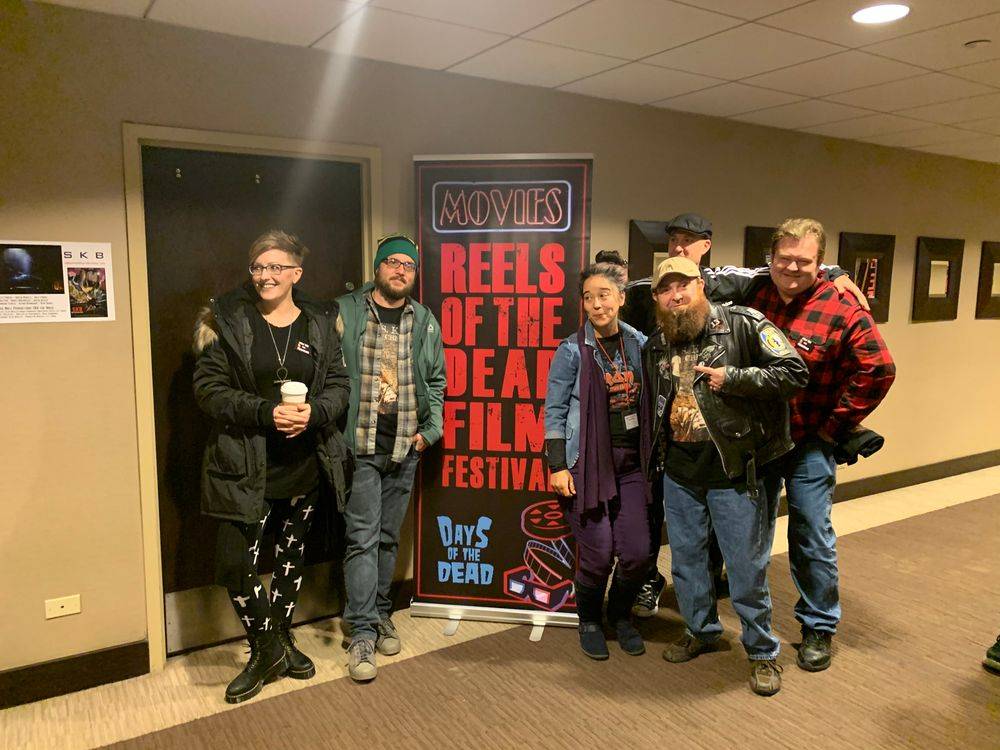 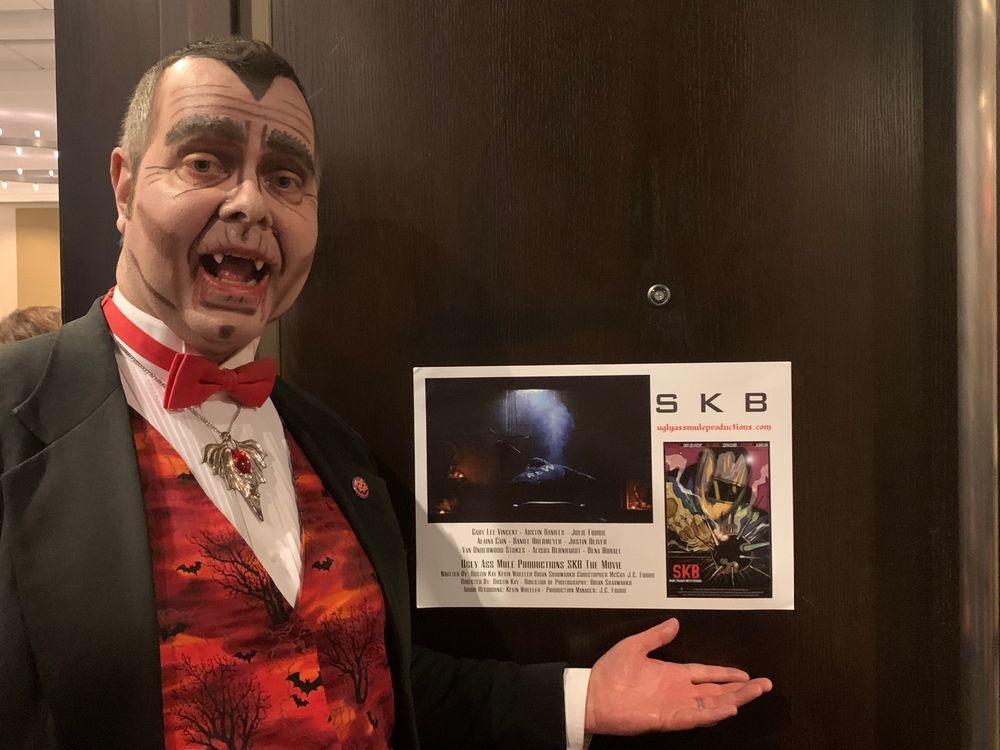 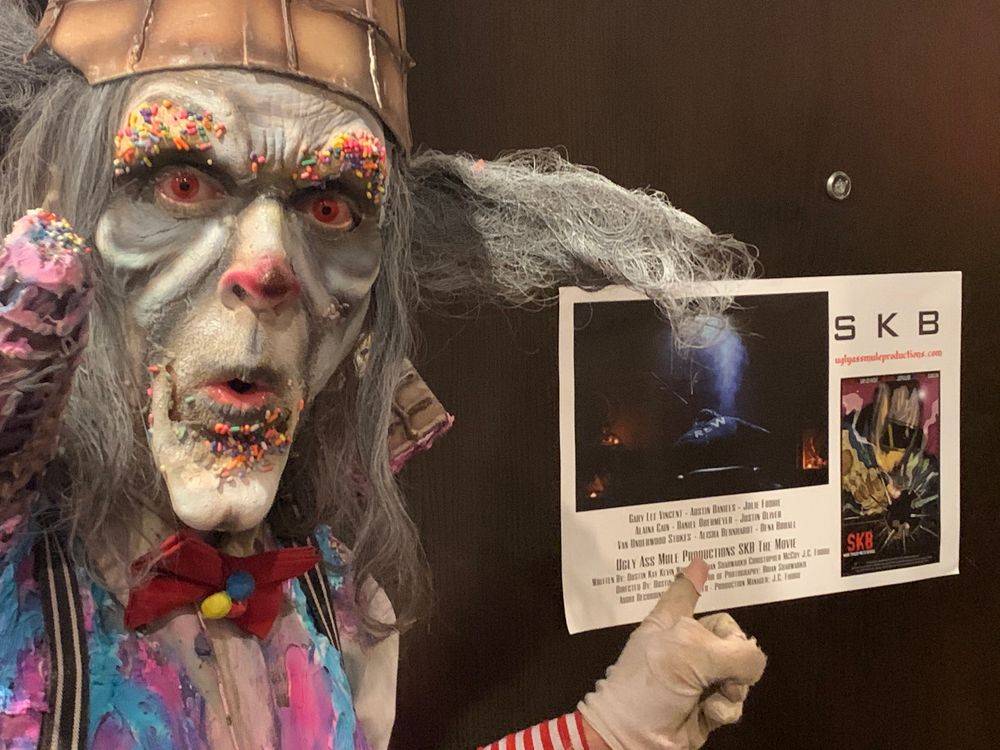 The first trailer for "S.K.B. When Tragedy Meets Revenge"

Make any purchase in the store and receive the code to view the Behind the scenes video!

Behind The Scenes from "S.K.B. When Tragedy Meets Revenge"

One Hell of a Journey: Behind the scenes of S.K.B. from Brian N. Sharwarko on Vimeo.

We have an Associate Producer credit on the film, Belly Timber, by Bobby Easley. Watch it free on Amazon Prime.

For John McCormick, life on the Indiana frontier held nothing but promise. His settlement along the White River would soon become the crossroads of America. Friends and family from back in Ohio and other points East were making plans to see what all the fuss was bout in the newly-formed city of Indianapolis. Yes, things were good. John had his general store and his friend, George Pogue, had his blacksmith business. Claims were being staked and relations with the native Indians were amicable. The town was growing and nothing could be better...or so he thought. Back in Ohio, an evil was brewing. The Lecky Clan, a group of ruthless Mongolian nomads, had made their way to America and were practicing their cannibalistic religion of Kala with reckless abandon. No one was safe, Not even John McCormick's family. After the vicious slaughter of John's brother at the hand of the Lecky Clan, John has no choice but to confront this evil head on. With time Running out, can John McCormick and his posse of frontiersmen find and defeat this notorious foe?

Two werewolves spend a hot summer evening chasing down their cocaine dealer. A touching story of friendship, loyalty, and perseverance.